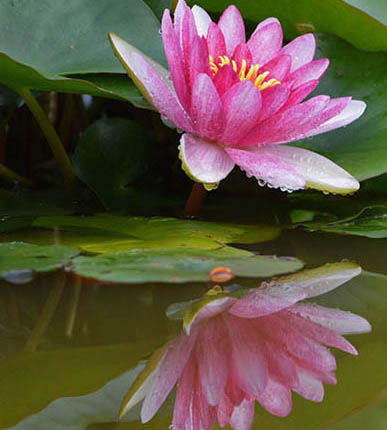 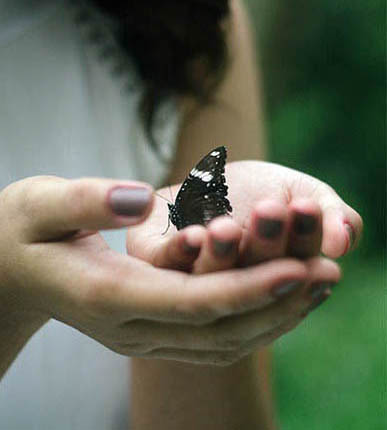 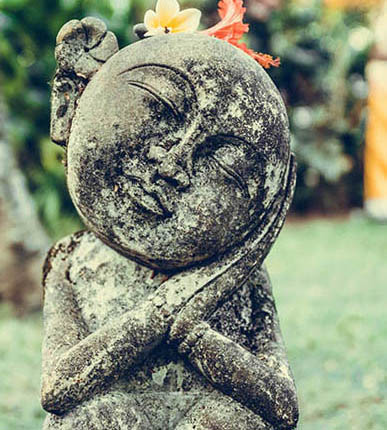 The Body Code System was devised by Dr. Bradley Nelson. He spent 17 years as a holistic physician. During the last 10 years of his 17 years he worked with the sickest people that could find him. These were individuals who were supposedly suffering from incurable conditions like fibromyalgia, chronic fatigue syndrome, lupus, cancer, etc. Dr. Nelson used the Body Code System to help the vast majority of these individuals get well relatively quickly. The Body Code System is an advanced method of energy medicine that first identifies imbalances in the body and then rids the body of these imbalances.

Dr. Nelson put together a map to help categorize the different imbalances that he was finding in people. He felt there were 6 types of imbalances in the body. These include: Infections/Infestations; Structural Misalignments; Nutritional Deficiencies; Circuitry; Toxins/Poisons; and Energies. These six different types of imbalances create disease in the body. By using this map, one can deal with whatever a person is suffering from. Dr. Nelson realized that it was not important what an individual’s diagnosis was. What was important was to identify the body’s specific imbalances and correct them.

Infections are viral, bacterial, fungal, and mold. They are the number one killer worldwide. Millions die every year from infection. Infestation refers to parasitic infestation. About 85% of the United States population is infested with some type of parasite. These are best killed with specific herbs. Trapped emotions will enable infections and infestations to persist, because they can lower ones immune system.

Nerves go out from the spinal column to different organs of the body. The spinal column and nerve roots are protected by the vertebrae. When the vertebrae are aligned, they do not put pressure on the nerve roots, which allows the nerves to freely carry information and instructions from the brain to the organs and tissues of the body. Misalignment of the vertebrae puts pressure on the nerves and causes poor nerve communication. The result is poor health and eventual disease. Trapped Emotions often create misalignments.

Most people have nutritional deficiencies, mainly because they don’t eat the way they should and food is grown in depleted soils. Over 80% of the farmland soil in the US is considered sterile, so all kinds of artificial fertilizers are used to grow things. Nutritional deficiencies can be corrected with supplements. This part of The Body Code identifies what supplements are needed. Trapped Emotions can make it more difficult to absorb nutrients and they (trapped emotions) can create deficiencies.

The energetic body is highly organized. The energetic body is divided into circuits and chakras. Circuits are like fuses in a house. Certain organs and certain muscles are on the same circuits. For example, if you have a problem with your right knee, it is probably because you have an imbalance in your gall bladder, because the right knee muscles are on the same circuit as the gall bladder. Likewise, if you have trouble in your left knee it is probably originating from a problem in the adrenal glands as they are on the same circuit. Correcting an imbalance in the adrenal glands will often have a balancing and pain relieving effect on the left knee.

Toxicity is a new phenomenon worldwide. These include heavy metals, industrial waste, radiation, and so on. The average individual takes in about 14 pounds of toxins per year in the form of food additives, humectants, preservatives, food coloring, etc. Toxins can be eliminated from the body. Trapped emotions and other energetic imbalances can make detoxifying more difficult.

Frequently, emotional events that individuals have experienced have stayed with them. These emotional energies continue to imbalance them and manifest as disease in their bodies. Trapped Emotions are part of these energies. The Emotion Code is a portion of The Body Code.

Where Do You Start?

For the years of training, practice and discipline dedicated to being the best we can be, we offer a menu of services that can be overwhelming when choosing an appointment. We recommend a consultation appointment with Stacia to determine the best path for you. Your first visit at Compass Rose will include an Angelic Reiki session to begin your healing journey.

The Compass Rose fees set for Emotion Code / Body Code / Angelic Reiki sessions provided by our "tandem team" - $98 for an initial session and $85 for follow up sessions - include the care from both Sandi and Stacia. Our intentions are to hold our fees at a level that allows our clients to commit to a series of appointments as determined by their treatment path.

Some Of Our Students 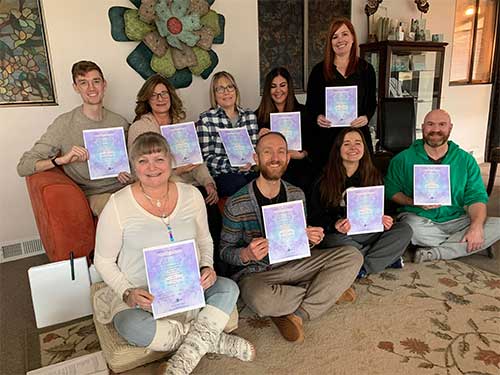 "I have been to nearly 100 different professional seminars for my line of work and for personal development in the last 15 years and this was far and away the most professional, thrilling and useful class that I have ever attended. The material was well laid out and masterfully conveyed. The space is comfortable and uplifting. I finished the weekend training feeling full of new information and eager to help my community with a powerful new skill set. I will continue to enhance my life with Compass Rose." - Michael M., Angelic Reiki Student